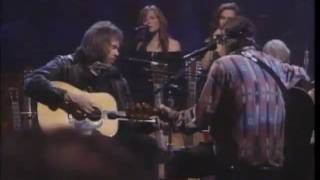 I count around 50 different musicians that have played with them over the years and their shows were always fun and well attended; not to me 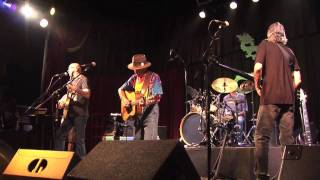 I'm digging deep into the Groove Yard here, back to 1956, and what was basically a Country to Pop crossover hit, SONNY JAMES singing: YO 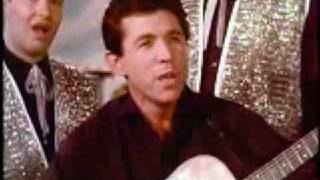 Glen Campbell Was a Hit Maker

Although he was turning out hits as a vocalist, his guitar work was always in demand playing on hits for everyone from Bobby Darin and The M 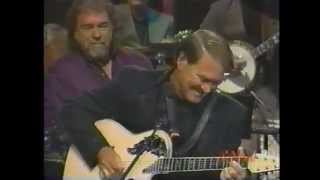 Poco goes their own ways

Poco had always been a popular touring band, and in the mid 90's started touring again, something they've continued on a limited schedule to this day. As a bet of irony, in 1977, Timothy B. Schmidt left the band for The Eagles.....replacing Randy Meisner, the guy he replaced when he joined Poco. Richie Furay and Chris Hillman, along with J. D. Souther formed the Souther-Hillman-Furay Band in 1974, and had a hit single AND a Top 10 album. Hillman then got together for 4 albums 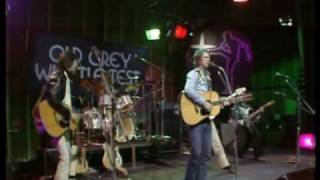 Editor’s note: This is the third in a four-part series about “Americana” music, a hybrid rock sound that gave birth to the country rock format. (Catch up with Part 2 now.) Here’s rock historian Doug Morgan. The other big country-rock outfit was Poco, formed after the messy breakup of Buffalo Springfield. To say it was messy may be an understatement, because two band members (Neil Young and Steven Stills) recorded songs for the last LP ("Last Time Around") without the other ba 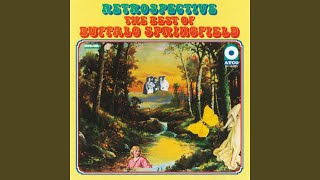 Off We Go with The Flying Burrito Brothers

Editor’s note: This is the second in a four-part series about “Americana” music, a hybrid rock sound that gave birth to the country rock format. (Catch up with Part 1 now.) Here’s rock historian Doug Morgan. The Flying Burrito Brothers were formed out of what was basically a jam session with Gram Parsons, Sneaky Pete Kleinow and Gene Clark and Chris Hillman getting together and jamming a couple of times a week. They all decided they liked the idea of playing together, and by

Before They Were The Byrds

Editor’s note: This is the first in a four-part series about the early days of America’s country rock sound. Here’s rock historian Doug Morgan. There is a musical genre you may be familiar with called "Americana," a form of music made up of equal parts–OK, maybe not so equal in some cases–of folk, country, bluegrass, and blues with a dash or two of Texas Swing thrown in for good measure. But back in the early 70's, it was sinply "Country Rock", with its roots in three traditi 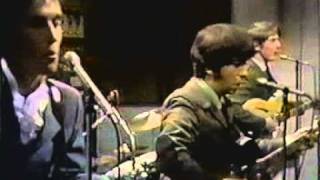 But one thing was bothering me, the last opening act was on and no Johnny Cash, I pointed this out to Rose and she told one of their people 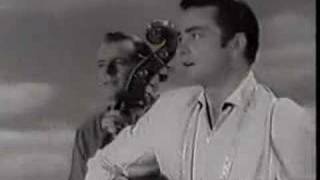 The Girls Said the Eagles Were Lyin' Guys

Glenn said it was inspired by the beautiful, affluent looking chicks that used to hang at the Troubadour back in the day. When bands like th

The Marshall Tucker Band, From Spartanberg, SC, was named after a blind piano tuner who had rented their practice space before them, and who 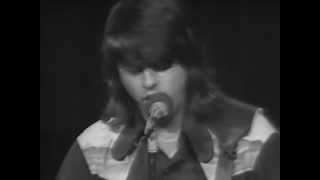 My Name Is Sue, How Do You Do.

Cash also scored his biggest hit in 1969 with a Shel Silverstein song Cash recorded in a live show at San Quentin Prison in California. 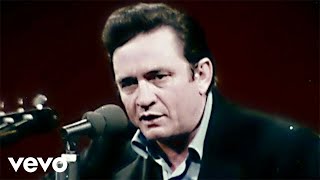