Steve Was The Joker

He also used a non-word which has become the most recognizable thing about the hit song when he refers to the "pompatus" of love.

It would pretty much be impossible to overestimate Sam Cooke's importance to soul music. Certainly he ranks right up there with Ray Charles, James Brown, and Otis Redding as soul/R&B legends, and it can be argued that no singer scored more top R&B hits over a relatively short span of time than Sam Cooke. He started back in the fifties as a gospel lead singer, and he alienated many of his original fans when he migrated over to secular music in the fifties. They got over it how 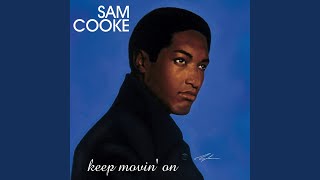 Barbara Mason had recorded a few songs as a Philadelphia teenager back in the mid-sixties, but none became big hits until the summer of '65. That's when Yes I'm Ready was released, and it would eventually climb to number five on Billboard's Hot 100 pop music chart, and number two on the R&B chart. Yes I'm Ready was written and produced by the same group of talented musicians who would go on half a decade later to create the Philly soul sound of the O'Jays, Spinners, and other 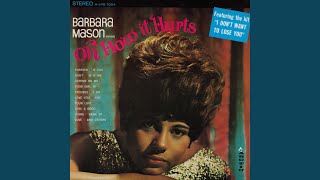 Chicago Didn't Want You To Leave

There are certain songs that you love the first time you hear them, and just never stop loving them. One such song for me is If You Leave Me Now, by Chicago. The group first established themselves in the late sixties as a jazz-rock fusion band, with the emphasis on rock. Chicago had been cranking out hit music for most of a decade before the Chicago X album came out in the summer of 1976. If You Leave Me Now was released off of that album. It would establish bass player Peter 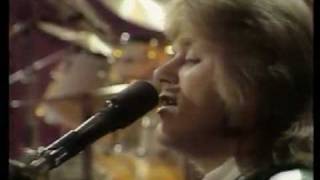 The Fats Domino version in 1956 would go on to become one of the biggest early hits on Billboard magazine's Hot 100 pop music chart, whi 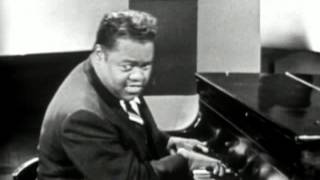 Bad Finger Said Come and Get It

The first time most folks heard Come And Get It, back in very early 1970, they were absolutely convinced it was a new Beatles single. It wasn't...it was, in fact, the first single from the newly re-christened Badfinger, who'd previously been known as the Iveys. If it sounded like a Beatles song, there was a good reason. Beatle Paul McCartney wrote Come And Get It, one of three songs he wrote for the movie The Magic Christian. He performed the demo, and once Badfinger was chos

Cherry Cherry would climb as high as number six on the Billboard Hot 100 music chart in the fall of '66, and would eventually be certifi 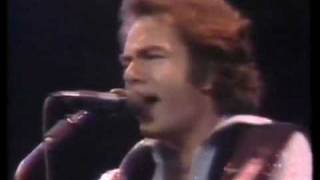 Tony Wanted To Be Around

Sadie Vimmerstedt was a Youngstown, Ohio housewife, and probably one of the last people you'd expect to have a place in music history. However, reacting to Frank Sinatra divorcing his wife to marry actress Ava Gardner, only to be dumped himself when Gardner divorced Sinatra. Vimmerstedt came up with a line she thought might work in a song, and sent her line to famous songwriter Johnny Mercer. He liked the line, and used it in a song that became the title track to a Tony Benne 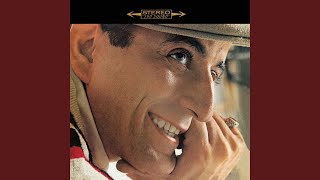 The Purify Brothers were your puppets

The sixties was a popular time for duets, with the likes of the Everly Brothers, Sam & Dave, Sonny & Cher, and Simon & Garfunkel. One of the most popular duos of the mid-sixties was James & Bobby Purify. They weren't brothers, but were cousins, and Bobby Dickey adopted his cousin's last name, Purify, as his stage name. As it would happen, James & Bobby Purify's first single release, the southern-fried soul hit I'm Your Puppet, was also their biggest hit. I'm Your Puppet was w 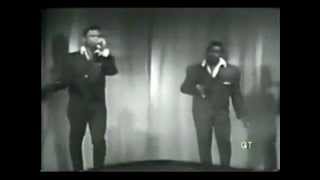 Carly Said You Belong To Her

Talk about an inspired pairing...Seventies pop stars Carly Simon and Michael McDonald of the Doobie Brothers teamed up to write You Belong To Me. The Doobies recorded a laid back and jazzed up version of the song for their Livin' On The Faultline album, and their take is still a favorite on album-oriented rock radio stations. However, Carly Simon's version, which was her lead off single from her Boys In The Trees album was the hit version of You Belong To Me. It came out in 1 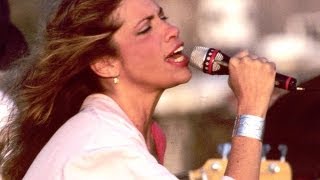